This paper discusses the application of solar cell (solar cell) as a power plant with solar energy source. The electricity generated is used as the Hanphone Charger. The working principle of a solar power plant is from sunlight that contains energy in the form of photons. When this photon concerns the surface of the solar cell, its electrons will be excited and generate electrical voltage. The electric current generated from the solar cell is the direct current (DC) as the battery charger, which is then the DC (DC) current output of the 12 Volt battery is lowered to 5 Volts and becomes an alternating current (AC) using an inverter. The testing stage is carried out in the installation field with test parameters such as voltage and electric current. The battery is filled by solar cells as a result of converting solar energy into electrical energy. The resulting voltage of the solar cell ranges from 14.8 - 17.5 volts DC. Solar cell used in the form of panel type Policristal (Poly-crystalline) with 50 wp power. At the current and voltage distribution from the solar cell source, although the voltage generated by the solar cell is ± 17V, but when the battery is very stable with an average voltage of 13.5V as regulated by solar charger controller. Voltages and currents will begin to increase in the morning at 07.00 WIB, then will reach the maximum level during the day at 10:00 to 13:00 pm, and began to fall in the afternoon. 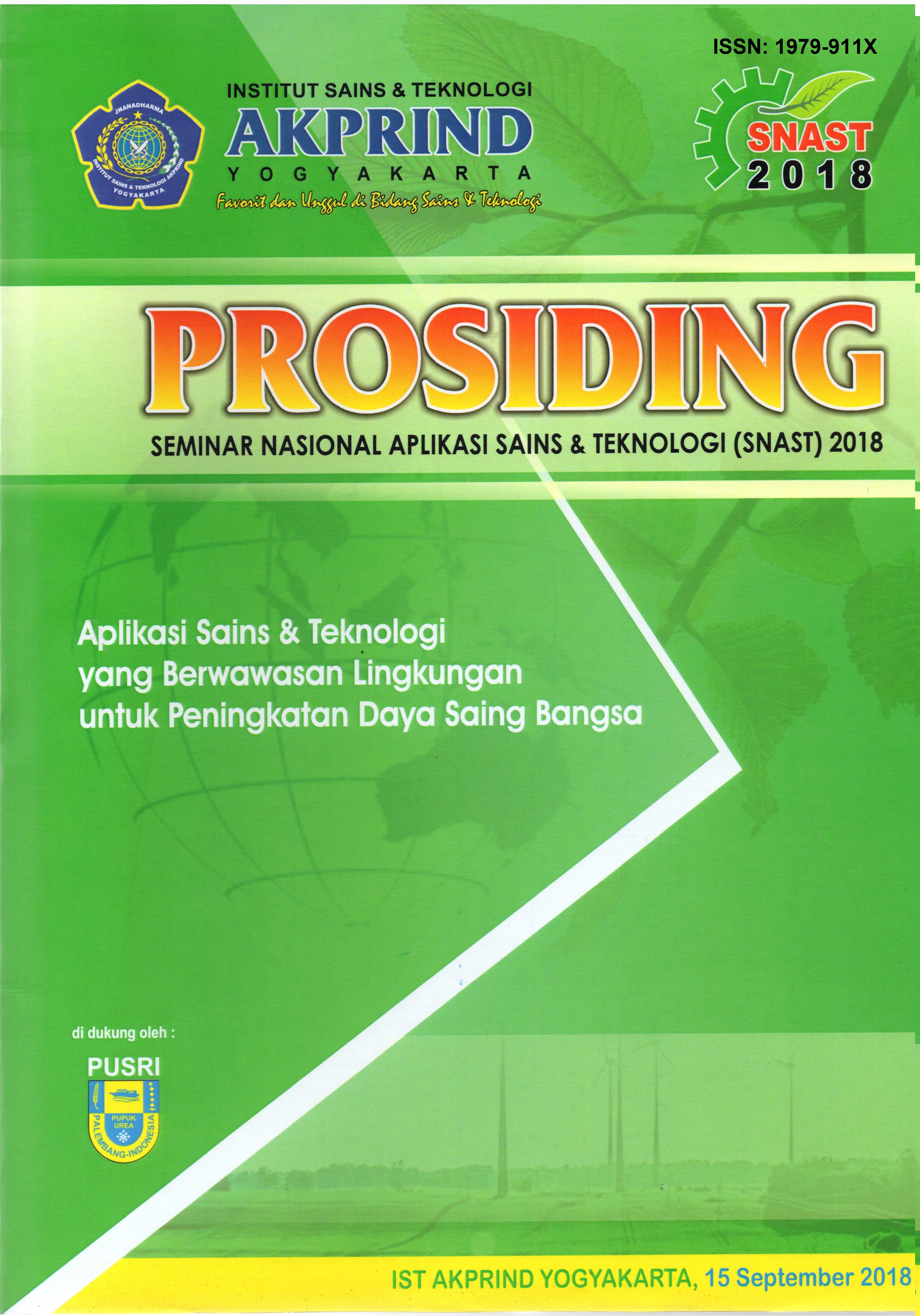